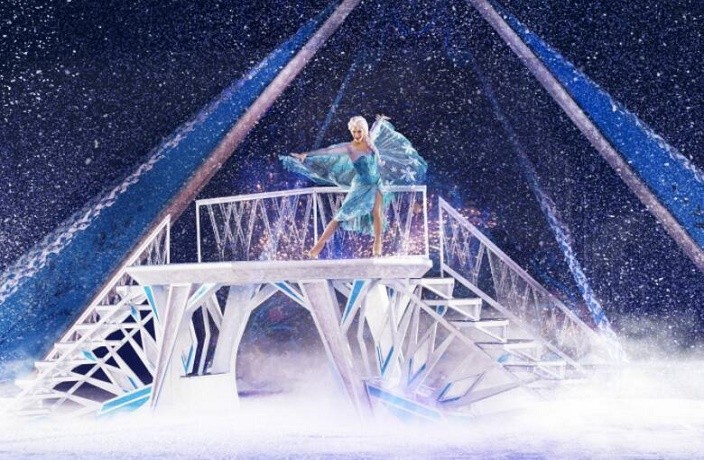 Your favorite Disney characters on ice skates return to Shanghai! Disney On Ice has been dazzling fans since 1981, hosted by Mickey and Minnie Mouse, explore the world of Arendelle from Disney's Frozen and sing along as Anna embarks on a fearless adventure to find her sister. In addition to Olaf, Kristoff and Sven, keep your eyes peeled for appearances by the stars of Toy Story, Finding Dory, The Lion King, and all your favorite princesses. This July, let your kids experience the hit children's show like never before when you see Peppa Pig in an all new and exciting live show. Kids will see their favorite characters come to life as life-sized puppets and costume characters in Peppa Pig's Adventure - Rainy Days! Occupying dazzling light installations and creative photo booths, The Starry Gallery of Shanghai (check our Step Inside here), hidden within Pier 16 on the Bund, is your next spot to take striking photos. Even if you are not into photography, you can escape from the stresses of real life and simply have fun here with this interactive and interstellar installation.