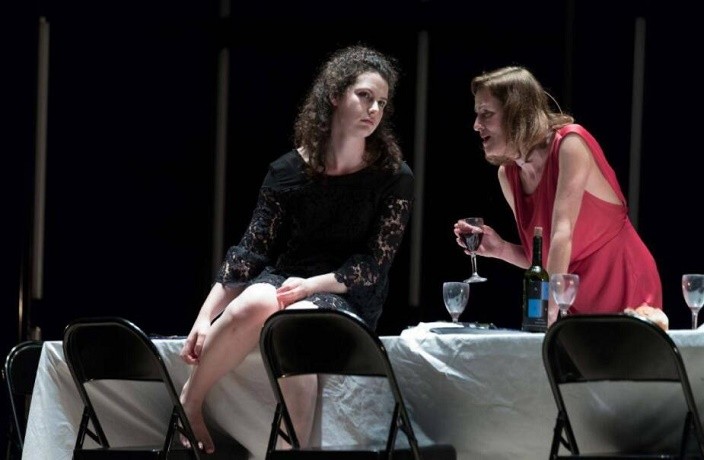 Another tragedy from Shakespeare is coming to Shanghai this week. Revolving from the newly-married Muslim general Othello, the play is about jealousy, betrayal, love and revenge. Brought to you by the English Touring Theatre, the show is one of a kind. The most anticipated show of 2019 may have concluded. Well, here is your opportunity to relive the thrilling plot and action of Game of Thrones. Held in the Shanghai Centre Theatre, the 90-minute-long concert will bring you back to Westeros. In addition, the show will feature original soundtracks from classic blockbusters as well, including Harry Potter and Avengers.

The award-winning visual masterpiece Roses in the Salad is headed to Shanghai's 1862 Theatre on July 21. Based on the book by Bruno Munari, the humorous and thoroughly entertaining performance looks to inspire kids and parents to work together in the kitchen and learn all about garden grown veggies. Your little ones are sure to be enraptured by the show's amazing audio-visual techniques and energetic cast. The production is in Italian but features Chinese subtitles so it's easy for kids to follow along. Looking for something fun and educational to do with your kids? In that case That Physics Show is the event for you. Professional physics demonstrator David Maiullo brings the ultra-fascinating off-Broadway show that combines the fun of science with a riveting performance.