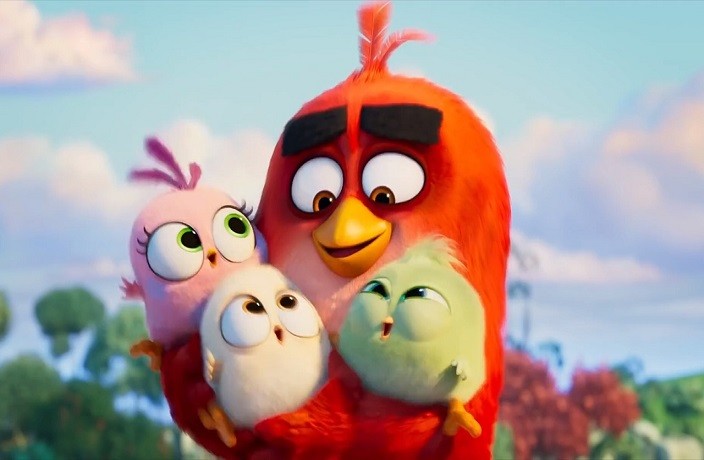 By Yihan Chen and Bryan Grogan

Here are all the major kid-friendly international movies to catch in Chinese theaters this August.* If your young ones are eager to escape the stifling summer heat this month, bring them along to this fantastically frosty animation about the evil Snow Queen, who absorbs all of the magic in the world. Only Gerda, a kind and friendly girl, can stop the evil queen.

This romantic Japanese animation takes place by the sea, as a young girl, Hinako, moves to a new town to attend university and to surf. She meets and falls in love with a firefighter, who tragically dies in a surfing accident. Distraught, Hinako struggles to move forward until she finds the image of her lost love in the water. The ensuing supernatural romance that the pair engage in is not enough to sustain Hinako, and she must learn to move on with her life. This co-production by the USA and China has received below average reviews since its release stateside in May. UglyDolls tells a classic underdog story, profiling a group of free-spirited dolls who set out on an adventure and accidentally enter a world of perfect dolls. Read in one way, this is a film about existential crisis and identity, in another way, it is a cute story revolving around the idea of accepting yourself, warts and all.

Adapted from the bestselling game of the same name, Angry Birds Movie 2 follows the story of flightless birds and green pigs on a small tropical island. In the family-friendly film, the two groups of rivals have to unify in order to defeat a mighty eagle. Voice-over contributions come from an all-star cast, including Dover Cameron, Awkwafina, Peter Dinklage, Bill Hader, Jason Sudeikis and Nicki Minaj.

August 23: Minuscule 2: Mandibles from Far Away Following up on the first cinematic outing of this insect-focused animation, which saw our tiny friends fight for their lives in the harsh animal kingdom, Miniscule 2 sees ladybugs, spiders and ants band together in the Caribbean to overcome new and harsher environments.