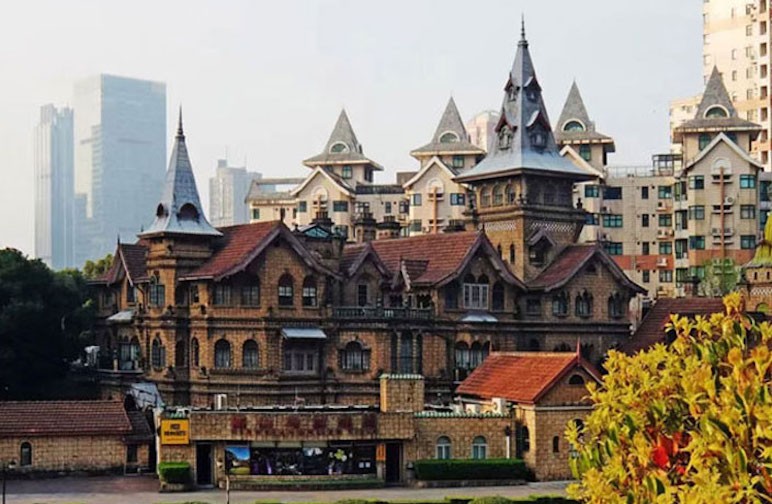 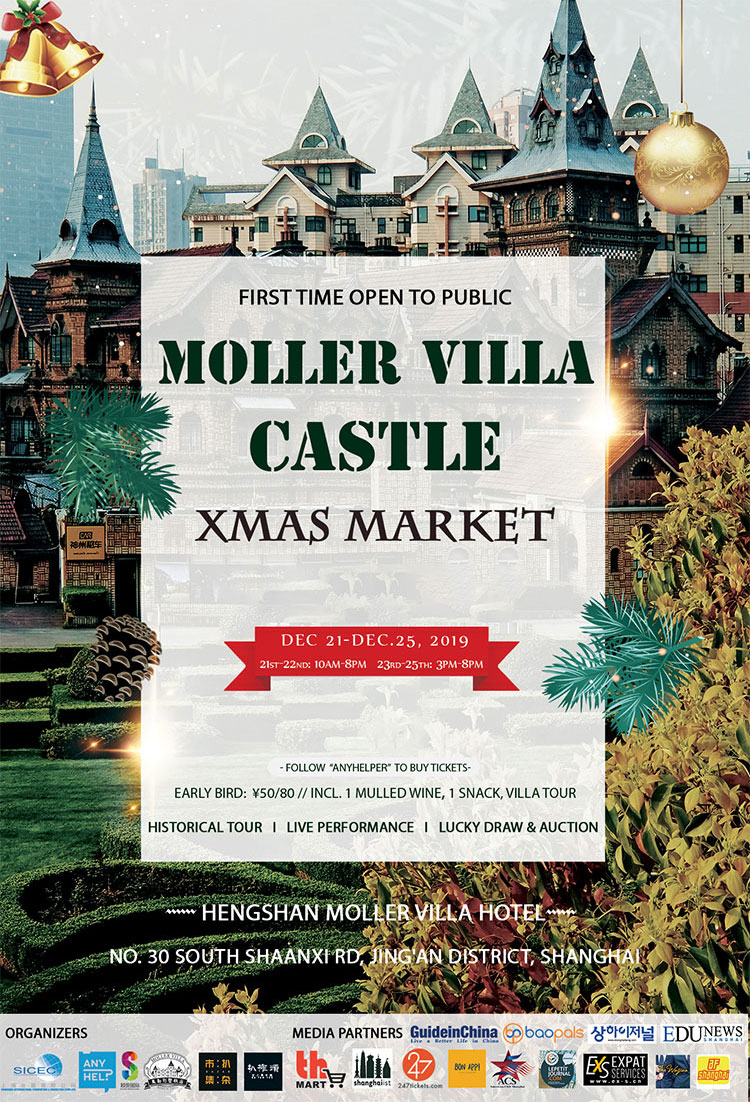 For the first time ever, the iconic Moller Villa opens to the public for its inaugural Christmas Market, organized by AnyHelper together with Moller Villa Hotel and Shanghai International Convention & Exhibition Center. At the first-annual Moller Villa Christmas Market, you’ll enjoy music, food, auctions, performances, craft goods, lucky draws and more. From swing dance shows to clown performances, there will be plenty of fun activities to keep visitors of all ages entertained. Don’t forget to take a selfie with Santa Claus or sing Christmas carols along with the live bands!

Through Dec 29: Matilda the Musical The Royal Shakespeare Company’s award-winning musical based on the classic children’s book by Roald Dahl is coming to Shanghai! It tells the story of a special young girl named Matilda. Matilda is an incredibly intelligent and curious child who loves books and uses her whit to cope with her mean parents and tyrannical school principal. Based on the 1988 novel, the musical made its debut in 2010. Matilda: The Musical now holds the record for most Olivier awards for a musical and has toured around the world. With writing by Dennis Kelly and songs by the Tim Minchin, the musical is a stand-out of the genre. It’s the perfect outing for parents and their little ones. Based on everybody’s favorite animated TV series on Nickelodeon, PAW Patrol Live! is stopping off right here in Shanghai this December. PAW Patrol Live! The Great Pirate Adventure brings everybody’s favorite pups to the stage for an action-packed musical adventure. PAW Patrol Live! is not only fun and entertaining, but the show shares lessons about social skills, problem solving and teamwork. The performance features up-tempo music and captivating stories perfect for kids. The Great Pirate Adventure takes place on Pirate Day in Adventure Bay, and Mayor Goodway is getting ready for a big celebration! But first, Ryder and his team of pirate pups must rescue Cap’n Turbot from a mysterious cavern. On the way, they also discover a secret pirate treasure map. The PAW Patrol set out over land and sea to find the treasure for Mayor Goodway’s celebration before Mayor Humdinger finds it first. The pups will need all paws on deck for this pirate adventure, including some help from the newest pup... Tracker!

Your kids will go crazy for this magical Frozen-themed exhibition. The exhibition brings the 2013 Disney film to life. Tag along as Anna, the fearless princess of Arendelle, sets off on a journey with a rugged iceman, a pet reindeer and a snowman to find her sister and escape from eternal winter. The exhibition will be held at Shanghai Global Harbor Mall from December 21 until April 5. The 1,500-square-meter space will be transformed to recreate nine of the movie’s most classic scenes and feature nine interactive areas. Your little ones will also be able to check out over 200 original production drawings from the movie and shop for over 1,000 limited edition Frozen products. It’s every kid’s dream! Presale tickets are offered for a limited time only for just RMB78. Make sure to get yours before December 20! Beautifully decorated wooden stalls offer handicrafts and gifts, festive baked treats, Glühwein (mulled wine), roasted almonds and various other drinks to keep you warm. Delicious regional specialties from Germany and other countries will leave you stuffed and happy. For the small and big kids Santa will come by on the weekends to grant wishes! 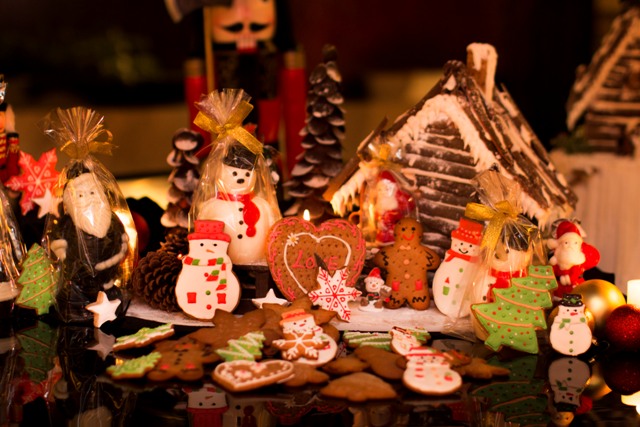 Deck the halls this festive season with three uniquely Christmas-themed DIY and culinary craft classes at Grand Kempinski Hotel Shanghai. Taking place throughout December, guests are invited join workshops and learn how to create custom Christmas treats and decorations. Get those creative juices flowing by building and decorating your own gingerbread house on December 7, make Christmas cookies on December 14 or create your own beautiful Advent crown on December 21. Being the first NBA-themed indoor attraction designed for children and their families in China, the NBA Playzone brings NBA excitement through a variety of basketball-inspired play areas and activities. The 1,500-square-meter destination is a great option for you and your little ones over the weekend. One of the most Instagrammable exhibitions that we have seen in Shanghai in quite a while comes in the form of Eugenio Recuenco’s fantastic 365 Degrees: The Immersive Experience photography and installation exhibition at Uni Elite, and tickets are on sale over on thMart right now.

Bob Dylan is well known as one of the world’s most influential and groundbreaking musicians. But did you know he has a long history as an extremely talented visual artist? The first retrospective exhibition of Bob Dylan’s visual artworks – Retrospectrum – debuted at the Modern Art Museum (MAM) in Shanghai on September 28 and will run through January 5. Spanning five decades of the artist’s career, and seven series of works, Retrospectrum will mark the artist’s most comprehensive art exhibition to date, enabling visitors to experience Dylan’s artwork in a uniquely immersive and interactive environment. ERA, the stunning acrobatic extravaganza which has accompanied locals and foreigners for over 14 years, has returned in an all-new venue. With updated settings and equipment, the show will continue to put smiles on the faces of those who come to the performance and is slated to usher in a new era. 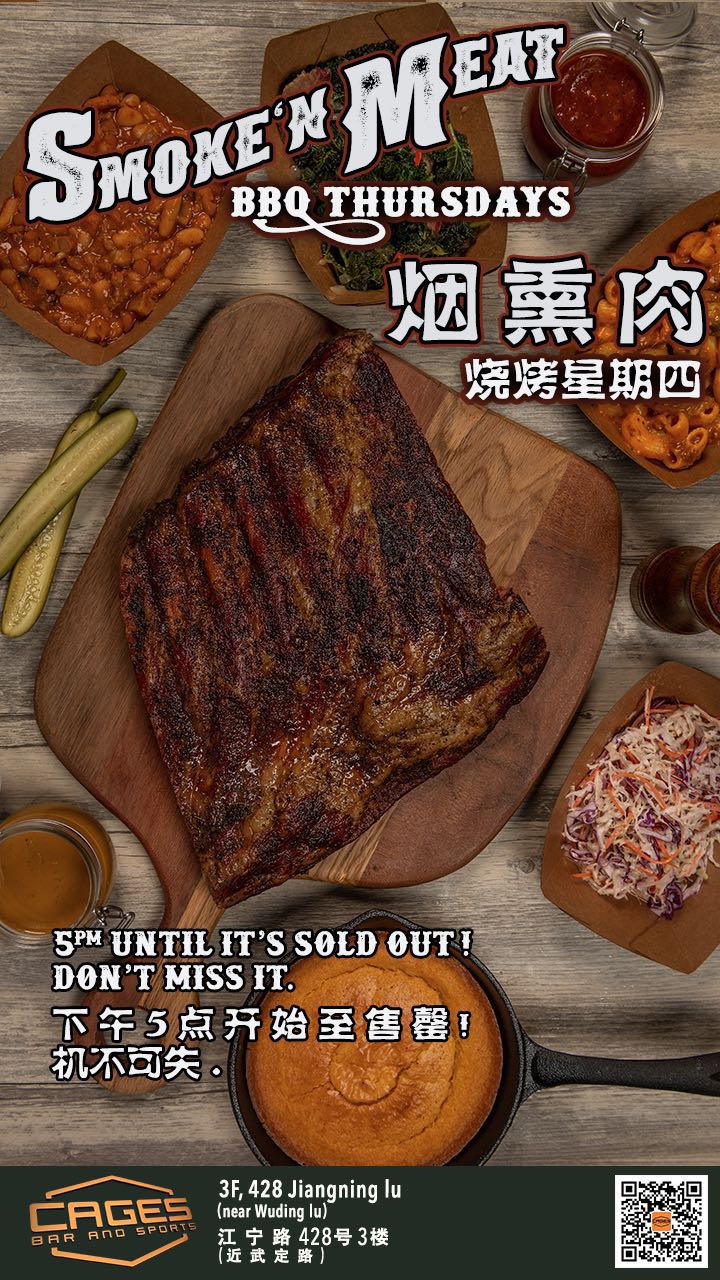 That’s right. Everybody’s favorite blue men are coming to Shanghai this year. The Blue Man Group will be performing at 1862 Theatre from December 23 until January 5, 2020. So yes, you will have to wait a few more months to catch them, but we’re guessing tickets will sell out fast so we highly suggest snagging some tickets while you still can! You never know what to expect when it comes to the Blue Man Group. Expect to laugh, rock out and have a blast as the bald, blue men entertain through music, art and comedy. You know a show is popular when over 35 million people of all ages, languages and cultures have seen it. It’s going to be a masterful and musical trip, led by three of the boldest, baldest and bluest guys on the planet.