10 Amazing Things to Do in Macao As a former Portuguese colony, Macao is one of Asia’s most fascinating destinations. With its fusion of Macanese and Portuguese cultures, it’s the perfect mix of East and West. And when it comes to things to do, Macao has so much to offer.

If you’re planning on a quick getaway to this amazing destination, here’s our guide of things to do in Macao. 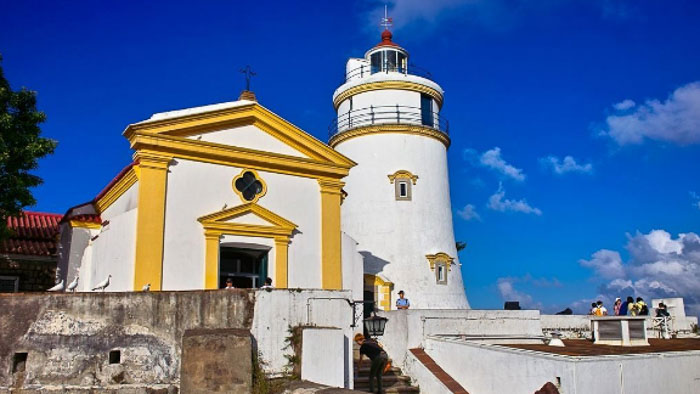 The Guia Fortress and Lighthouse are located at the top of Guia Hill, which overlooks Macao. The fort was built in 1865 in order to defend the city and functioned as the chief observation post during colonial times. The well-preserved site contains barracks, a water cistern, an ammunition cache and a chapel dedicated to Our Lady of Guia. Visitors can also check out the commander's house. It's worth taking the cable car (the shortest in the world) to the top for the views alone. There are also plenty of hiking trails that lead to the fort. 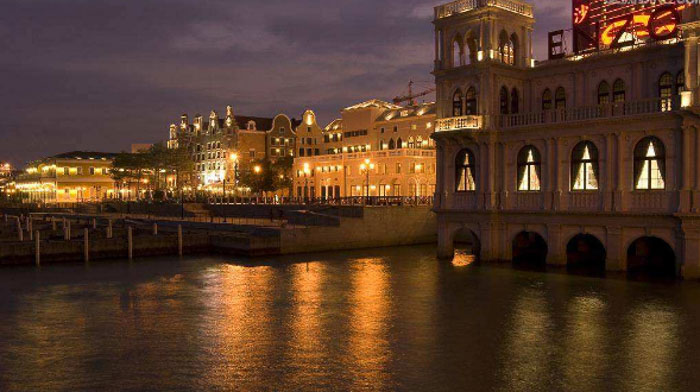 Fisherman’s Wharf is a large theme park that consists of various port 'towns' – including New Orleans, Amsterdam, Lisbon and Cape Town. The complex, which is within walking distance of the ferry terminal, features shops, restaurants, bars, and amphitheater. 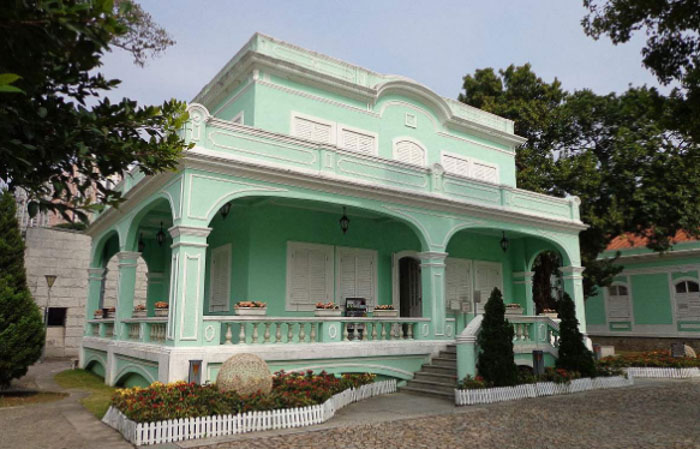 Taipa Village is a small and peaceful community with narrow streets, markets and great Macanese food. The village is famous for its Portuguese-style offices, ancient temples and colonial villas. The old-fashioned street lamps, hanging flower baskets and quaint architecture make it an incredibly picturesque place. It is also famous for its Food Street, known as the Rua da Cunhna. This is where visitors can savor the true taste of Macao. 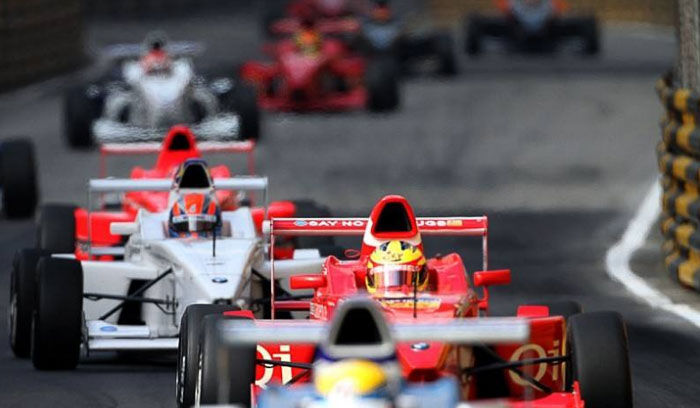 The Macao Grand Prix is an annual motor-racing event. It is known for being the only street circuit racing event in which both car and motorcycle races are held. The highlight of the race weekend is the Macao Formula Three Grand Prix, featuring many national Formula Three champions and drivers from around the world. Each year, the winner is awarded the FIA Formula 3 World Cup. Due to the challenging nature of the circuit, which consists of fast straights, tight corners and uncompromising crash barriers, the Macao Grand Prix is one of the most demanding circuits in the world.

If you’re looking for an adrenaline rush, this is the world's highest urban climb (338 meters). This is a must-do adventure activity for anyone who loves pushing themselves to the limit.

Admission: RMB490- 2,929 per person depending on the activities. Options include the Sky Walk, Bungee Jumping and the Tandem Skyjump

6. Take a Gondola in The Venetian 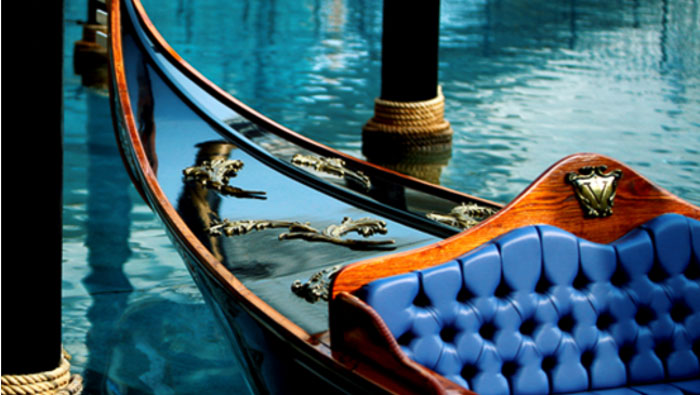 Apart from shopping, the Venetian is a great place to wander around by boat. Just like in Venice, you are able to relax on a gondola. The pier is near the plaza and the trip takes 15 minutes. You’ll even be serenaded by the gondoliers. The San Luca, Marco Polo and Grand Canals are all named after the famous Venetian canals.

7. The House of Dancing Water 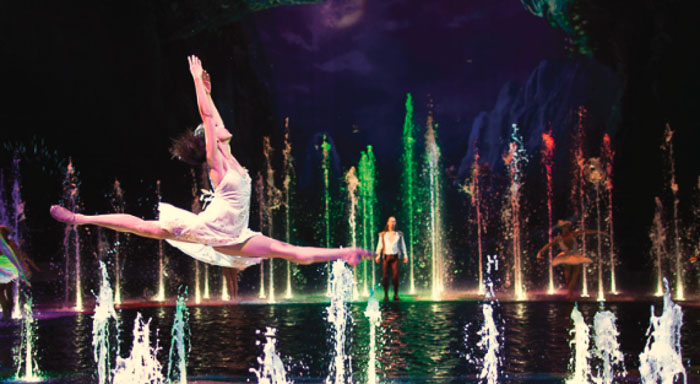 The House of Dancing Water is performed in a purpose-built theater that features a stage pool that holds a record-breaking 3.7 million gallons of water (equivalent to five Olympic-sized swimming pools). This state-of-the-art theater provides the setting for an epic love story and spectacular journey through time. The production showcases dazzling costumes, special effects and daring acts never seen before in a theater. Make sure not to miss the opportunity to watch this show while staying in Macao. 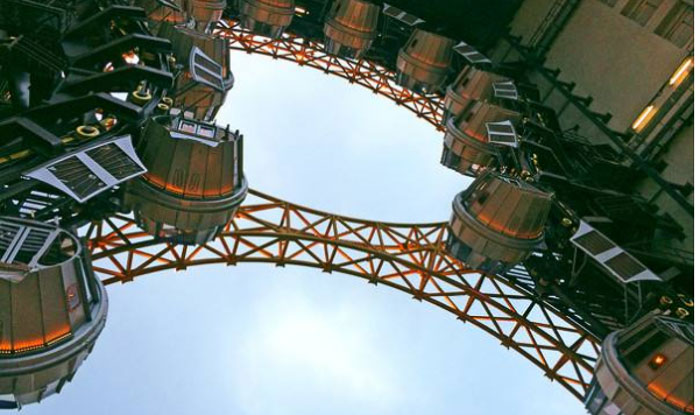 If you want to get a truly unforgettable experience on one of the world's most iconic attractions, then the Golden Reel is the right option for you. Golden Reel is a 15-minute panoramic spectacle that promises to thrill, amaze and take your breath away as you travel around a figure-eight track high above the resort. The first Batman 4D flight simulation ride is enhanced with the latest flight simulation technology and the very best in audio design and visual graphics. Batman Dark Flight takes you, and the legend of Batman, to a whole new dimension of thrilling, super-heroic entertainment. From flying through the city in a “bat plane” to racing around the streets during a high-speed car chase, this is one pulse-racing adventure. If you're visiting Macao in September or early October, you're in luck. The 29th Macao International Fireworks Display Contest is being held from September 1 until October 1, China's National Day. The contest will take place in the Sea Area, right in front of the Macau Tower. Teams from all over the world will participate in the international event. In addition, the Macao Government Tourism Office will host a photo contest, student drawing contest and a trophy design contest. As always, this year's fireworks shows will be spectacular!

From now until the end of the year, if you plan to travel to Macao with Air Macau, you can enjoy one of the last three activities mentioned above for free!

You can also check out some of Air Macau’s super-value packages below: