'Toy Story 4' No Match For Anime Classic 'Spirited Away' 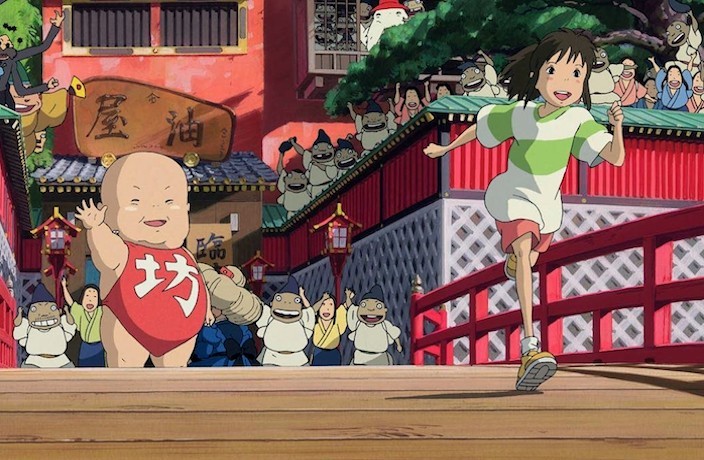 Despite earning opening weekend records around the world, Toy Story 4 was soundly beaten at the Chinese Box Office by the 18-year-old anime classic Spirited Away.

The Japanese animation, which first aired internationally in 2001, topped the Chinese Box Office over its first three days (June 21-23) grossing USD27.9 million according to EntGroup figures, more than doubling the opening weekend gross of Toy Story 4, which took in USD13.4 million during that same period.

Toy Story 4 opened to USD118 million in North America, one of the biggest openings ever for an animated movie.

Both films performed well on China’s online review sites, with Toy Story 4 scoring a 9.2 rating on Maoyan and 8.9 on Douban, while Spirited Away has a rating of 9.4 on Maoyan and 9.3 on Douban.

However, Chinese exhibitors’ decision to provide Spirited Away with almost 30% of screening space nationwide in comparison to Toy Story 4’s 18% offers some insight into the disparity in first-weekend grossing figures.

One recent example of the importance that screening percentage holds in China’s Box Office sales was the Avengers: Endgame screening in April which accounted for almost 99% of screening space nationwide at the peak of its phenomenon, generating USD614 million in gross during its period of dominance in China.

The hugely successful performance of Spirited Away comes after Studio Ghibli released another of its anime classics in China for the very first time last December. A remastered version of My Neighbor Totoro (1993) hit Chinese cinemas at the end of 2018 and grossed over USD25 million, highlighting the immense popularity of Japanese anime in China.

Spirited Away also ranked as the No. 1 grossing film weekly at Chinese Box Offices (June 17-23), according to EntGroup Figures, with Toy Story 4 coming in third for the week. In second place was Men in Black: International, which grossed USD14.8 million over the week. The top five was rounded out by Chinese teen romance My Best Summer which took in USD8.9 million and Godzilla: King of the Monsters which racked up USD7.3 million for the week.

On a positive note for Disney, Toy Story 4 did better than the opening weekend gross of its predecessor, Toy Story 3, which brought in just USD9.5 million in Chinese Box Office sales back in 2010.

READ MORE: 'Avengers' Rakes in Over ¥523 Million in First 24hrs in China