The First Trailer for Disney's Live-Action 'Mulan' Remake is Here 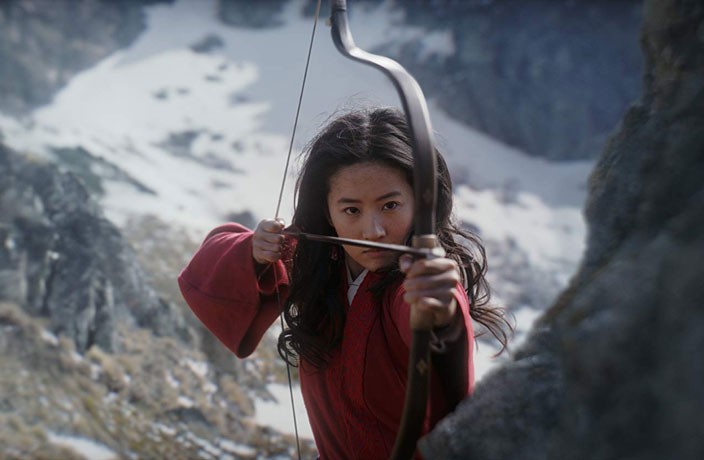 The first trailer for Mulan is here! Starring Chinese actress Liu Yifei in the titular role, as well as Jet Li, Gong Li and Donnie Yen, Disney’s live-action reboot of the 1998 animated classic is set to hit theaters on March 27, 2020.

Watch the official teaser trailer below (VPN off):