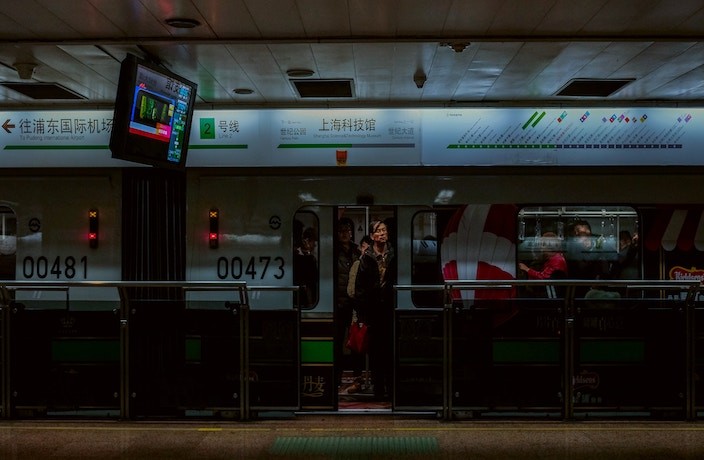 Construction is underway on an express metro line that will connect Shanghai’s Hongqiao and Pudong airports, as reported by Shine.

The work, scheduled to be completed by 2024, will significantly shorten journey times between the two airports. Currently, passengers traveling between Hongqiao and Pudong airports can expect a journey of between 70 and 90 minutes.

The new express line would cut journey times to under 40 minutes on a 68.6-kilometer route, operating both overground and underground. Currently, there are nine proposed stops on the line, running through Xuhui and Minhang districts, as well as Pudong New Area.

Seven of the stations are underground stops, with Qibao Watertown and the yet to be built Shanghai East Railway Station being the only non-underground stops on the route. All trains will consist of eight carriages and be able to run as fast as 160 kilometers an hour.

Jin Songhong, head of the planning department at the Shanghai Transportation Commission stated, “Express rail is the future direction of the Metro network.” Shanghai Mayor Ying Yong also commented that he wished the construction team the very best to make an “excellent project.”