Online Foreign Teachers’ Personal Info to Be Made Public in China 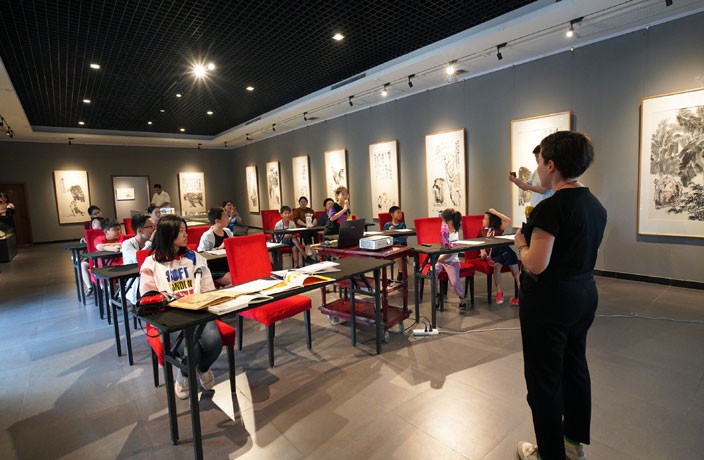 On July 12, China’s Ministry of Education announced new rules for online education companies as the Central Government looks to further crack down on the massive after-school tutoring industry.

The new rules will require online education institutions to publicly display the personal information of their foreign teachers in a “prominent location” on the platform. This includes teachers’ names, pictures, previous academic and professional experience and teaching qualifications.

Online classes will also be restricted to a maximum of 40 minutes for all subjects and student age groups.

Aside from class hours, the ministry stated that the amount of online after-school training a student receives should not conflict with their in-school time, while also noting that lessons should end by 8.30pm.

Online training institutions that fail to comply with these rules – and more – will be blacklisted and have their information included in the national credit information sharing platform.

According to Caixin Global, China’s government has continued to add regulations to the out-of-school tutoring industry in recent years, including requiring out-of-school education institutions to only hire foreign teachers with the appropriate qualifications to teach English.

While these companies, in theory, should already be incentivized to hire qualified foreign English teachers, the demand for English education consumption has soared in recent years, making it difficult to keep up. According to a report by Daxue Consulting, a China-based market research firm, English education consumption increased by nearly 300% from 2016 to 2017, with parents in Tier 1 cities particularly honed in on giving their children an English-language foundation. However, this has led to more English teachers being hired based on their nationality (native English-speaking countries) rather than merit.

In February, Global Times noted that some institutions hire foreigners to please their Chinese clients, quoting one foreign English teacher from the UK who told the newspaper, “English skill of some so-called foreign experts is worse even than some Chinese.”

With a spotlight already on the profession in China, stories like the foreign English teachers and students who recently tested positive for drugs puts a stain on the rest of the industry.

READ MORE: 16 Foreign Teachers and Students Detained for Drug Use in China