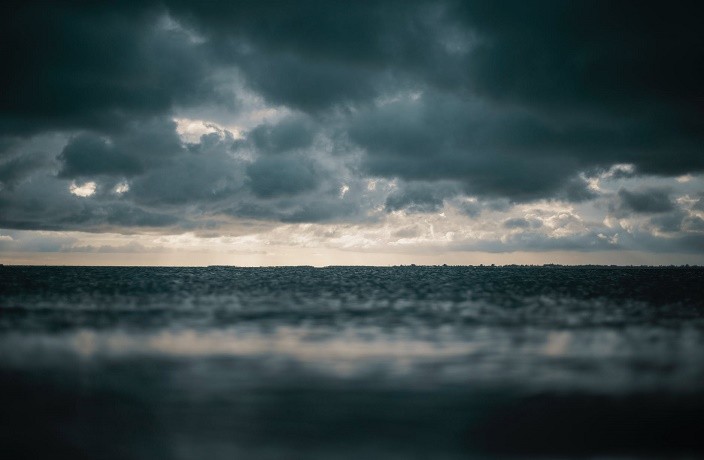 Thanks to the showers over the weekend, things are finally cooling off in Shanghai. The current weather is a nice reprieve after the city’s recent streak of scorching heat, reports Shine.

Although the sudden rainstorms over the weekend caused a lot of trouble to those who had plans to go out, they did assist in bringing the temperatures down. As a result, the mercury has dropped below 35 degrees Celsius (95 degrees Fahrenheit) and will stay that way all week long.

The weather will be mostly sunny for the first half of the week. Starting Thursday, rain will help lower the temperatures even more. The high will hover around 32 degrees Celsius (89.6 degrees Fahrenheit) and the low is expected to amount to 25 degrees Celsius (77 degrees Fahrenheit). Here is a glimpse of the weather forecast for the following days:

This week’s rain showers may be a result of two newly generated tropical storms. Francisco, the 8th tropical storm of the year, is unlikely to hit Shanghai, according to the National Meteorological Center. However, the 9th tropical storm of the season is heading towards China. There is a chance that Lekima could hit Shanghai on Saturday, at which point it is expected to have reached typhoon status. That being said, experts at the bureau are uncertain about whether or not Lekima will make landfall in Shanghai since the system is still so far away from the city and can easily change its trajectory. You can check the bureau’s predictions of the two tropical storms below:

Meanwhile, the bureau has suggested that typhoon season is in full swing and that more storms will generate this month.

To find out how to track typhoons in real time, click here.