Live-Streamer Claims 'Ugly Face Scandal' to be a Marketing Ploy 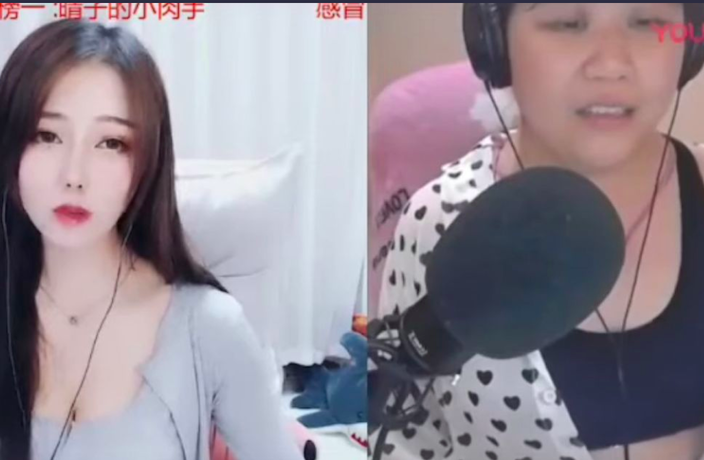 DouYu live-streamer Her Majesty Qiao Biluo has now claimed that the face seen during an inadvertent ‘unmasking’ on last week’s stream was not hers and was instead the brainchild of a clever marketing ploy.

According to Her Majesty, she paid a branding agency a mere RMB280,000 for the publicity stunt, which saw her usual anime-style cartoon screen drop and the face of a middle aged, how do we put this, less prettier than fans were lead to believe woman revealed to thousands of viewers.

Marketing ploy or not, the stunt has seen her fanbase explode from 50,000 to just shy of the million mark.

The move could see Her Majesty land in hot water, however, as fans may be entitled to receive the donations they made to her on DouYu back thanks to China’s contract law which prohibits the use of such deception.

Although a filter is often used for modification by hosts, it constitutes deception when the result is such a far stretch from reality.

One fan had tipped over RMB100,000 before deleting his account in disgust when seeing that he may have been catfished.

Douyu has since shut down the live-streamer’s account after the ‘unmasking’, but not before she had become the most-searched streamer on the site, and she had made the TV news in the Middle Kingdom.

China’s livestreaming industry has enjoyed exponential growth in recent years, with Tencent splashing out a whopping USD1.09 billion for Douyu and competitor Huya.