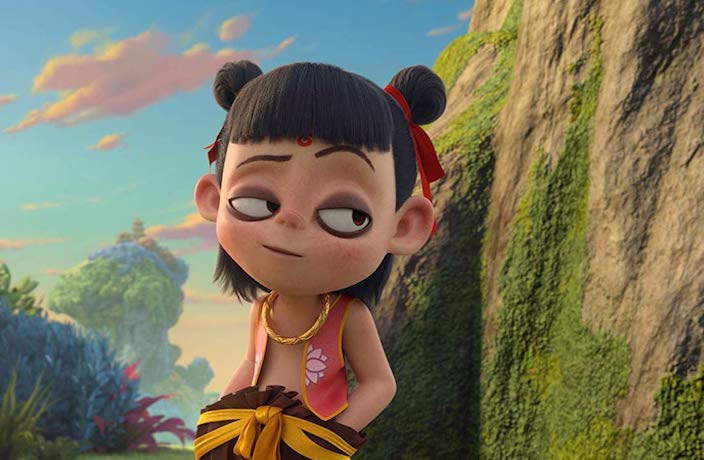 Nezha has taken the crown as the most successful animated film ever in Chinese cinemas. The flick has swiftly become the movie of the summer, raking in a whopping RMB2.45 billion (USD348 million) since its premiere on July 26, Variety writes.

Director Yang Yu, who also goes by the name of Jiaozi, or dumpling, spent two years refining the script. The film took another three years to produce, with a crew of over 1,600 animators. One scene alone took two months to complete. Rave reviews have seen the film earn it a rating of 8.6 on film review site Douban, outstripping even Monkey King: Hero is Back.

The film follows central character Nezha as he transforms from a rebellious kid into a dragon fighter, and is loosely based on the Chinese novel Fengshen Yanyi from the 1500s. Although often depicted as a character fighting against patriarchy, Yang’s Nezha fights prejudice, all while facing hate and accusations of being the reincarnation of the devil.

Nezha, a character taken from Chinese mythology, has appeared on Chinese screens before. The character was the focus of Nezha Conquers the Dragon King, which screened at the 1980 Cannes Film Festival, and the Legend of Nezha, a Chinese children’s animated series. 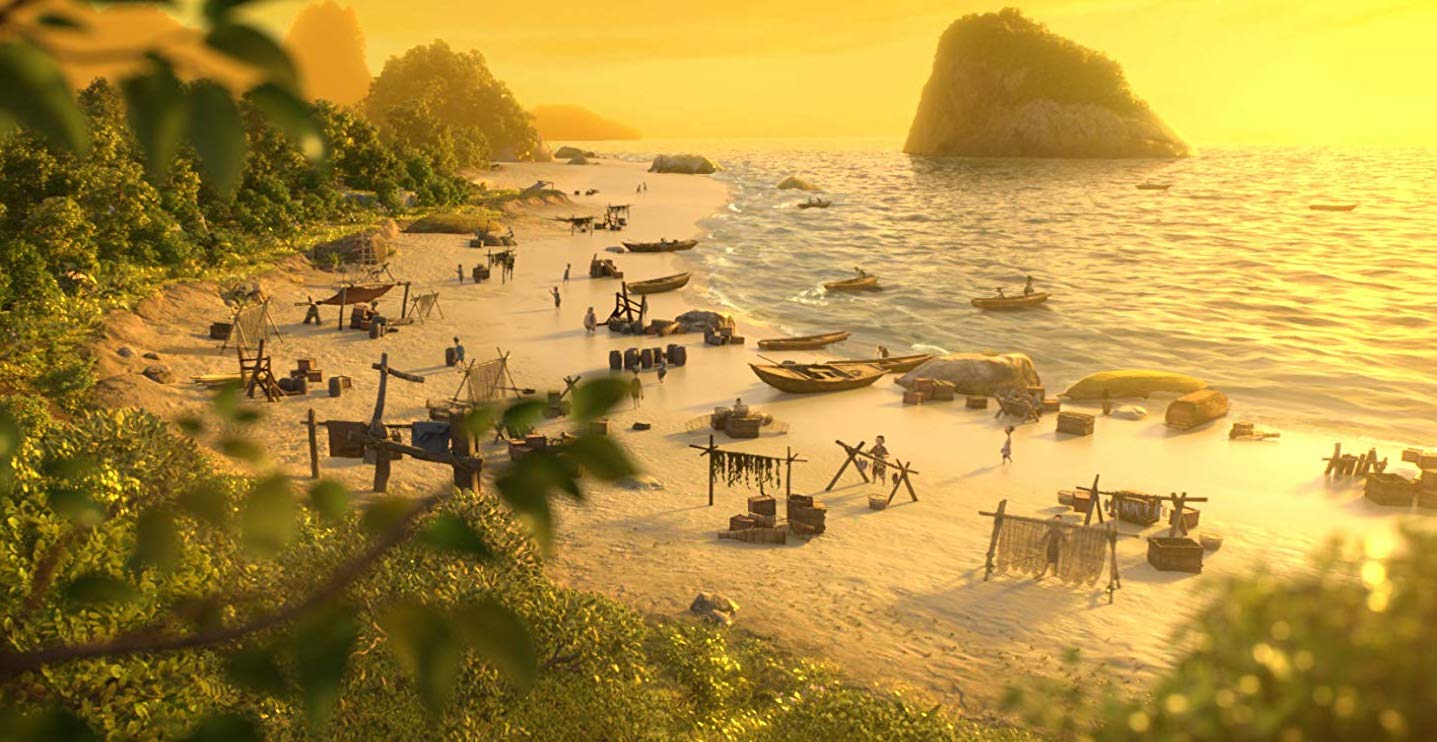 Xinhua insists that the film’s blockbuster success is evidence of further potential for China’s film and animation industry, as well as a strong faith in Chinese culture and folklore.

China’s animation industry has been at a low, with dozens of domestic features released each year but few grossing over RMB100 million. Likewise, even Pixar and Disney animations from Hollywood greatly underperform other films in China. Young adults make up two-thirds of the film audience, and animations are still seen as only suitable for kids to watch. The success of Nezha could be a turning point for the industry.

Watch below to see the trailer for Nezha (VPN off):