It’s Gonna Be Another Cold Week in Shanghai 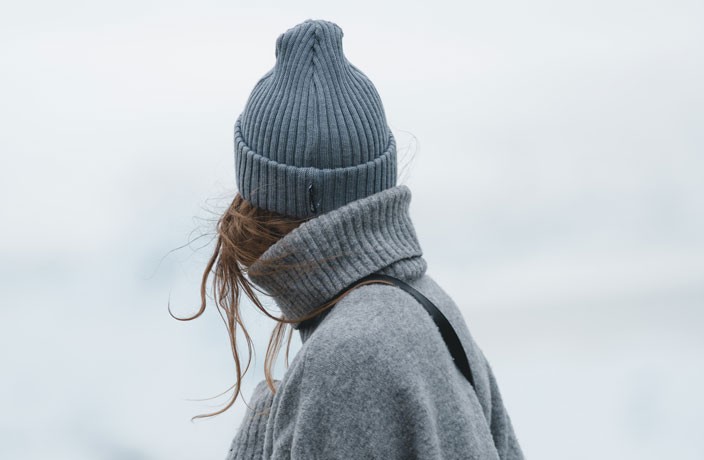 Following a bumpy week of both warm and chilly weather, temperatures are set to to remain cold in Shanghai.

On Monday night, the mercury will to drop to as low as 9 degrees Celcius. Tuesday will be similarly cold, with a high of 14 degrees and a low of 8 degrees in the forecast. Meanwhile, temperatures in the outskirts of town could plummet to as low as 3 degrees.

Wednesday and Thursday will see the low rise to 11 degrees Celcius, with chances of showers.

Friday and Saturday are expected to be slightly milder and overcast. Temperatures could rise to as high as 17 degrees on Saturday, before dropping back down heading into the first week of December.

Here’s a look at the forecast for the next few weeks: Last week marked the beginning of the 20th solar term Xiaoxue (minor snow), which means you can expect plenty of colder weather in the coming weeks.