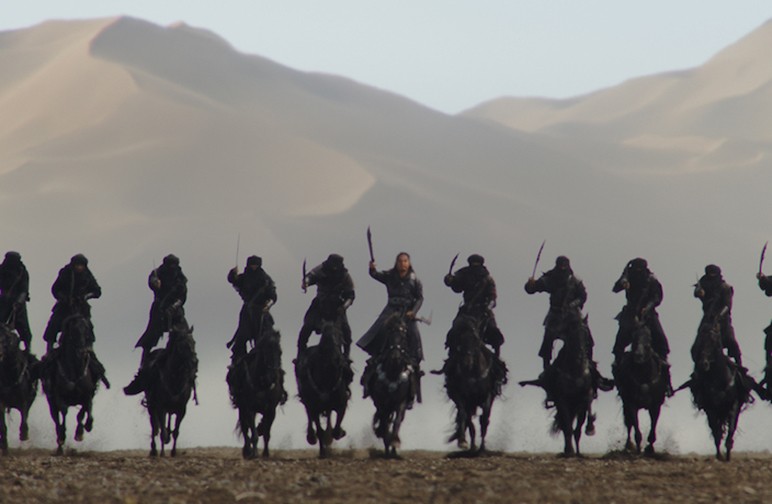 The latest Mulan trailer is here.

The live-action Disney flick is set for a March 27, 2020 release, with actors Liu Yifei, Donnie Yen, Gong Li and Jet Li all starring in the highly anticipated film.

The initial trailer for the film dropped in July and received its fair share of criticism and praise, with some netizens annoyed that Mushu the dragon was not included, that the Fujian Tulou buildings were included.

Response this time around has been markedly positive, with Weibo users offering their praise for the films visuals, among other things. In this trailer we get our first peek at Gong Li, who stars as Xian Lang, a shapeshifting witch who helps main villian Bori Khan (played by Jason Scott Lee), the leader of ‘Northern invaders’.

We also get a better feel for the narrative that leads Mulan to join the Chinese army in fighting against the invaders.

Watch the trailer for yourself below and let us know what you think in the comments below (VPN off):

READ MORE: Internet Blows Up After Mulan Trailer. Here's What People Are Saying