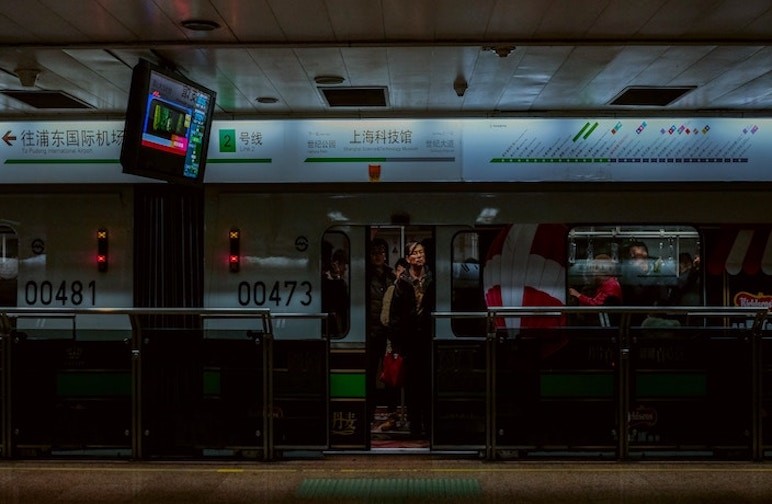 Big news for all you commuters and travelers out there. Shanghai’s Metro Line 2 will temporarily cease stopping at three stations – East Xujing, Hongqiao Railway Station and Hongqiao Airport Terminal 2 – from January 23 until February 2, Shine reports.

The maintenance work has strategically been scheduled over the National Holiday since far fewer passengers are expected to use the metro during this period.

But don’t worry, metro riders won’t be completely stranded. Anyone who wants to get from Hongqiao Railway Station and Hongqiao Airport can take an alternate route along Line 10. In addition, there will be shuttle buses running between Line 2’s Songhong Road Station and Hongqiao East each day starting at 6.40am until midnight.

To help alleviate congestion, Line 10 will run even more frequently than usual. Passengers can expect a train every 3 minutes and 40 seconds. On certain days, hours along this line will also be extended until 1.30am.

Expect crowds at Hongqiao starting around January 30 when travelers will begin flooding in from their vacations. To help ease crowds at the airport, nine additional trains will be running to and from Shanghai Railway Station.

In addition to maintenance along Line 2, Line 9 will also be under construction from January 25 to 29. Passengers can expect trains from Songjiang Xincheng and Songjiang South to take 18 minutes. The route regularly takes 5 minutes.