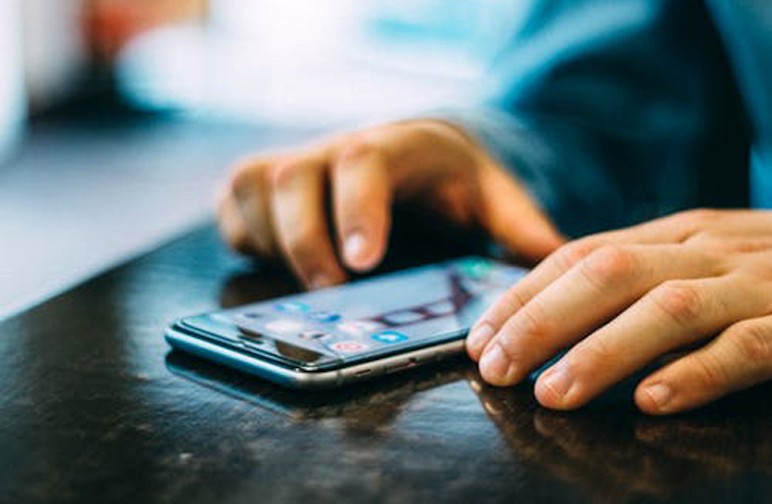 Take a ride on any bus or subway in China and you’ll see a large portion of commuters’ heads buried in their smartphones.

A recent report published by research firm QuestMobile revealed that Chinese mobile users spent, on average, 6.2 hours a day online on their mobile devices – adding up to 1.8 days a week. (That’s over 43 hours a week!) Data was compiled from the beginning of 2019 to the end of November, and showed an 11.3% increase from the same period in 2018.

App usage was also up this past year, with the average number of apps used per month increasing from 21.3 in 2018 to 23.6 in 2019, according to QuestMobile, as cited by South China Morning Post’s technology unit Abacus. The increase in the number of apps used may come as a surprise to some, as Tencent’s WeChat, which boasts over one billion monthly active users, has often been referred to as a ‘super app’ for its numerous capabilities, including messaging, payments, booking reservations, news, videos and so on. Some days it seems like it’s the only app we need.

Video streaming apps have played a key role in keeping people glued to their phones as well. In its 2019 annual report, Bytedance’s Douyin (the Chinese version of TikTok) reached 400 million daily active users – a massive gain from the 250 million users at the start of the year.

Mobile phone use has also been increasing as a result of takeaway orders from popular drink chains, QuestMobile reported, as cited by Abacus. Thanks to WeChat’s ‘mini-program’ function, LuckinCoffee, HeyTea and Starbucks all experienced mobile user growth of at least 200% year-on-year in 2019.

Despite the growing usage rate of smartphones in China, people are still aware that it’s a problem. In June of 2019, China Youth Daily’s survey center wenjuan.com came out with a survey report that revealed 93% of respondents believe phone addiction is a serious issue in modern society. In fact, 2.3% of survey takers admitted to spending over 12 hours a day on their mobile phones.