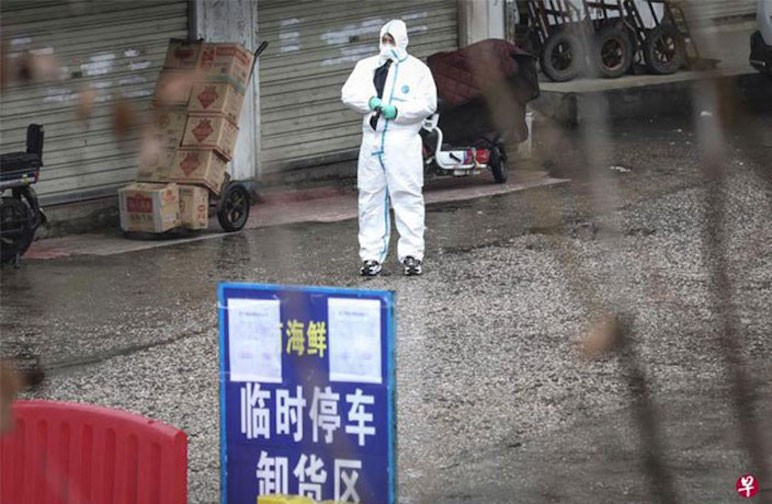 A second coronavirus-related death has been confirmed in Wuhan, according to a statement released by local authorities late last night. The statement by the Wuhan Municipal Health Commission outlined that a 69-year-old man, surnamed Xiong, died at 12.45am on January 15.

On January 4, the patient’s condition worsened, and he was transferred to Wuhan Jinyintan Hospital for treatment. He was suffering from severe myocarditis, abnormalities in renal functions and severe damage to multiple organs when admitted to the hospital.

As of January 15, no new cases of novel coronavirus-related pneumonia have been reported in Wuhan. Currently out of the 41 illness cases, 12 people have been discharged from the hospital, while five patients remain critically ill. The news comes four days after the first reported death, a 61-year-old man who was a regular visitor to the Wuhan seafood and animal market where the virus is linked to.

Outside of China, Japan and Thailand have also confirmed cases of the new coronavirus. Both affected patients had just returned from a trip from Wuhan, but neither had visited the market, which was closed and subsequently disinfected on January 1. This signals a cause for concern as the virus may be spreading beyond the epicenter.

The World Health Organization (WHO) issued a statement on January 9 that informed the public of the new coronavirus, describing it as a large family of viruses responsible for both severe and non-severe diseases, ranging from the common cold to MERS and SARS.

Some coronaviruses transmit easily from person to person, while others do not. According to Chinese authorities, the virus in question can cause severe illness in some patients and does not transmit readily between people. The New York Times reports that infectious disease experts suspect that the transmission route is “likely to be a mammal because coronaviruses spread easily from mammals to humans.”

There have been no reports of hospital staff falling ill, which reduces the “likelihood of a widespread outbreak within the community, as there had been with SARS.” 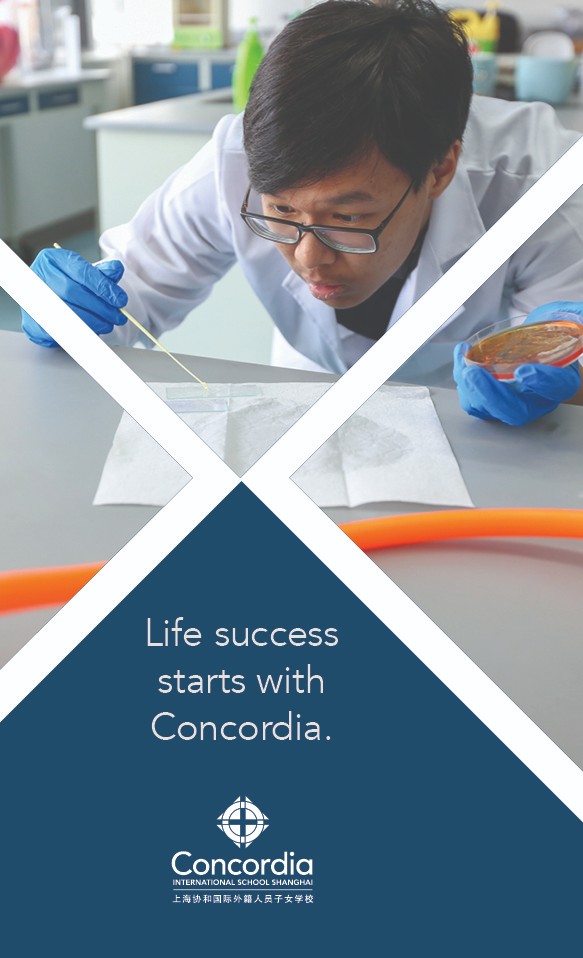