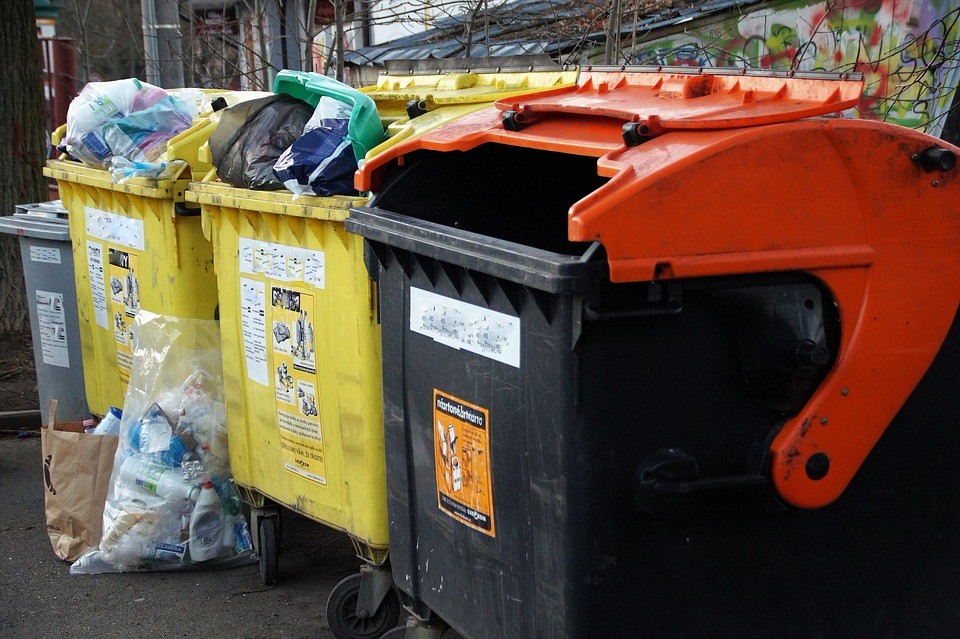 As new garbage sorting rules have swept through Shanghai, (leaving many confused including us) one particular tourist has let these new regulations deter her travel plans.

A tourist from Changsha, Hunan province, was quoted as being “bewildered and scared” by the prospect of having to face the newly implemented garbage sorting rules on her planned trip to Shanghai.

A lady surnamed Wu told Changsha’s Morning Herald, “I'm not against the policy, I'm just not confident that I could sort the garbage very well.”

The new garbage sorting initiative has been in effect for over a week now and it is designed to reduce the amount of untreatable garbage. Waste is now being designated into four categories: dry garbage, wet garbage, hazardous waste and recyclables.

Wu stated that she became worried about the sorting process when she saw an online garbage-sorting test that asked, “Is milk tea dry garbage or wet garbage?”

Morning Herald reported that Wu wasn’t willing to travel to Shanghai with her family until she was able to distinguish which bin is for dry waste and which is for recyclables. Wu completely abandoned her Shanghai trip in favor of a visit to another city that was still close to Shanghai.

Taking precautionary steps to make sure that this incident doesn’t occur again, a travel agent in Changsha has provided guides on garbage-sorting. So, that upon arrival in Shanghai, tourists will have someone to teach them how to sort garbage. Phew!

READ MORE:  Are Shanghai Residents Using Drones to Throw Away Their Garbage?